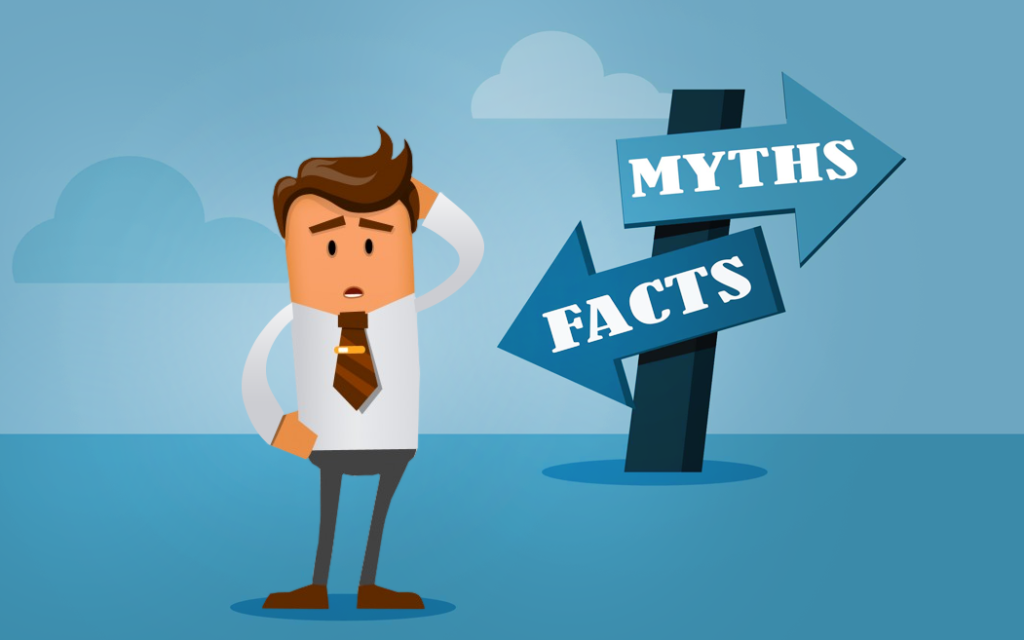 In the past three years of doing business, BuildaTeam has helped nearly 200 companies build and launch their web and mobile projects. We have accomplished this by giving our partners exclusive access to the world’s best freelance remote developers through our platform where they are hired and managed by our locally based Project Managers (on your time zone) to keep you in the loop at all times. We have thousands of Developers, Engineers, Data Scientists and more experts on the platform, but even an expert starts somewhere. So if you’re out there thinking about getting into web development, we found this great article on Huffington Post that debunks Common Myths of Web Design…and we thought we’d share it here.

1. You have to begin coding at a really young age

This is a very common misconception. Yes, it is true that many programmers are young, but there are just as many of them in their forties, fifties and older. This misconception is largely fueled by the media.

Prior to the break of the millennium, young innovators were not considered to be immature, irresponsible and not worthy of a cent in investment money. In fact, as early as 2005, young founders, innovators and programmers were a marginalized group.

Fast forward to today and the script has been flipped; now you are considered ‘old’ if you begin after the age of 18 – at least in the eyes of the media.

Check out the stories of Alan Turing, Grace Hopper and Brian Kernighan for some much needed motivation.

There is no right age to start programming; the right time is whenever you are ready.

Wrong again. I am a web developer, and have worked with many other developers over the years from different countries and languages and I can’t think of one of them who is a ‘genius’. I am not saying that there are no Einstein-like programmers; we all know that there are. But this group of geniuses is more the exception than the rule.

In reality, most programmers are simply people who have a passion for problem solving, computers, computing, and this passion fueled them to get better and better every day.
Often times, this misconception comes from everybody else, not programmers. We see someone that came up with a ground breaking innovation and we automatically put them up on a pedestal and proclaim them better than everybody else.

Most programmers are actually quiet and teachable people who are not really interested in taking credit for their work.

This myth has no basis in reality whatsoever. It will alarm you even more if you knew the foundational roles that women have played in the tech industry.

Yes, today the tech industry is heavily biased towards men. The statistics stretch beyond the workplace back to the university days where females do not constitute up to 20% of computer science graduates.
The tragedy is that most women have come to hold this bias as truth.
But it is just myth ladies, nothing more.

4. You’ve created a website so you are a developer

Now, to be fair, if you have created a website you are on the way to becoming a web developer. To continue on this part you need to study key books, read key blogs, attend conferences to learn from the old heads and yes, experiment with a wide range of tools and technologies and yes, build a lot of sites.

Web development is a tough discipline, but the challenges it poses are surmountable if you have the passion and the continued knowledge.

5. Once a site is built, it’s finished

In many ways, a site is like a human being; it is a living, breathing organism that needs constant care to stay alive and functional.

Think of a web developer as a nanny; his job extends far beyond just putting up a site. Many companies employ developers round the clock to ensure that their sites operate seamlessly without glitches.

If you’re looking for an experienced web developer to assist you with anything, definitely shoot us an email at hello@buildateam.io and we’d be happy to discuss your project, and get you a free quote from a proven expert on our team!

For more information on BuildaTeam please visit our site: www.buildateam.io