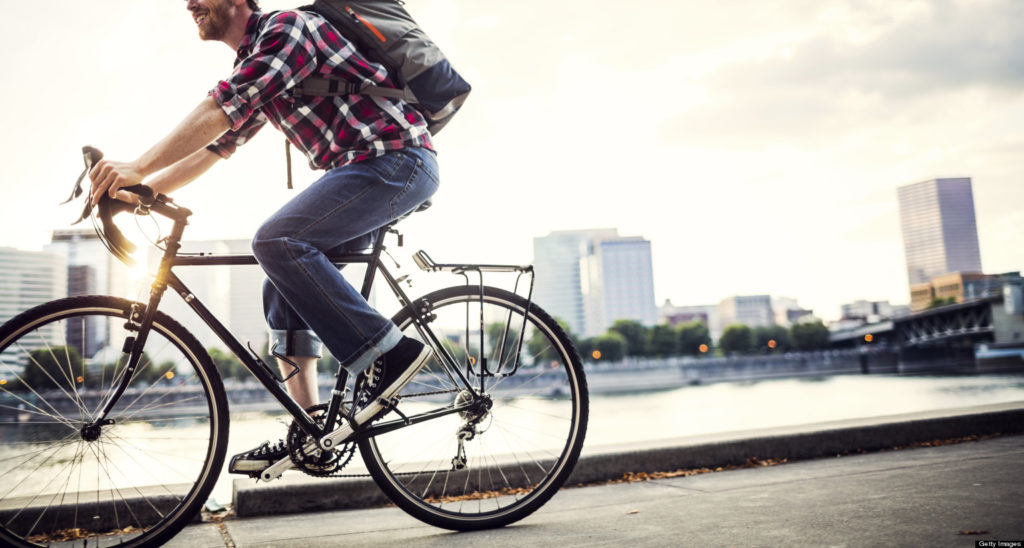 Top 8 Reasons Why You Bike Commute To Work:

Chances are you live within 10 miles of your job, as recent studies show over half of Americans do. If not, there’s a huge likelihood that your commute to work is less than 20 miles (as is the case for 70% of us). Now if you’re new to the concept of bike commuting there’s a chance 10-20 miles could sound like ridiculous overkill but keep reading, because it’s not! One of the most common misconceptions about biking to work is that it’s inconvenient, but have you ever spent 5-10 minutes looking for bike parking? I didn’t think so. Have you ever waited in bike traffic? Me neither! Have you ever been happy to get in your car and drive to work? Nah, didn’t think so. A bike commute can change all of that!

No matter where you live, no matter how hot or cold, mountainous or flat you could definitely survive a bike to work day every once in awhile. There’s a slew of unbelievably enticing statistics out there so we at BuildaTeam.io scoured the entire webternets and compiled our favorites. These are our Top 8 Reasons Why You Should Bike Commute To Work:

If she can do it, why can’t you? Pro Tip: bike in flats, leave the heels in your bag! 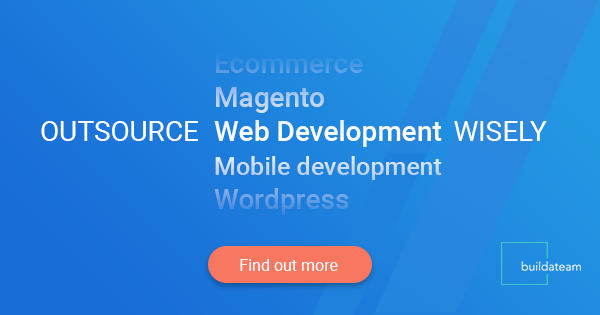